On a brass plate (material with a precious appearance, linked to money and power, such as those that indicate the presence of a lawyers’ office or an institutional place), the prohibition of entry for two categories of people is declared: Jews and homosexuals. The small sparkling and mirroring object carries a hateful message that can be as striking as a flag. Io non posso entrare (I cannot enter) is a self-portrait, designed to be placed on the threshold of a store, a house, an exhibition or any place that has an entrance, which suggests to question the daily racism that we hear and perceive every day in and around us.
In the novel The Sellout, Paul Beatty imagines the alleged return of racial segregation as the only way to reawakening the self-awareness and dignity as human beings in the black community of Dickens, a district on the outskirts of Los Angeles. Paradoxically, to face again the segregation on the basis of the color of their skin seems an effective method to let them raise their heads and give them new prospects for redemption, as if the denial of the rights already conquered could awaken consciousness more than the rights themselves. The intuition of the African American author has been a great inspiration for this project. 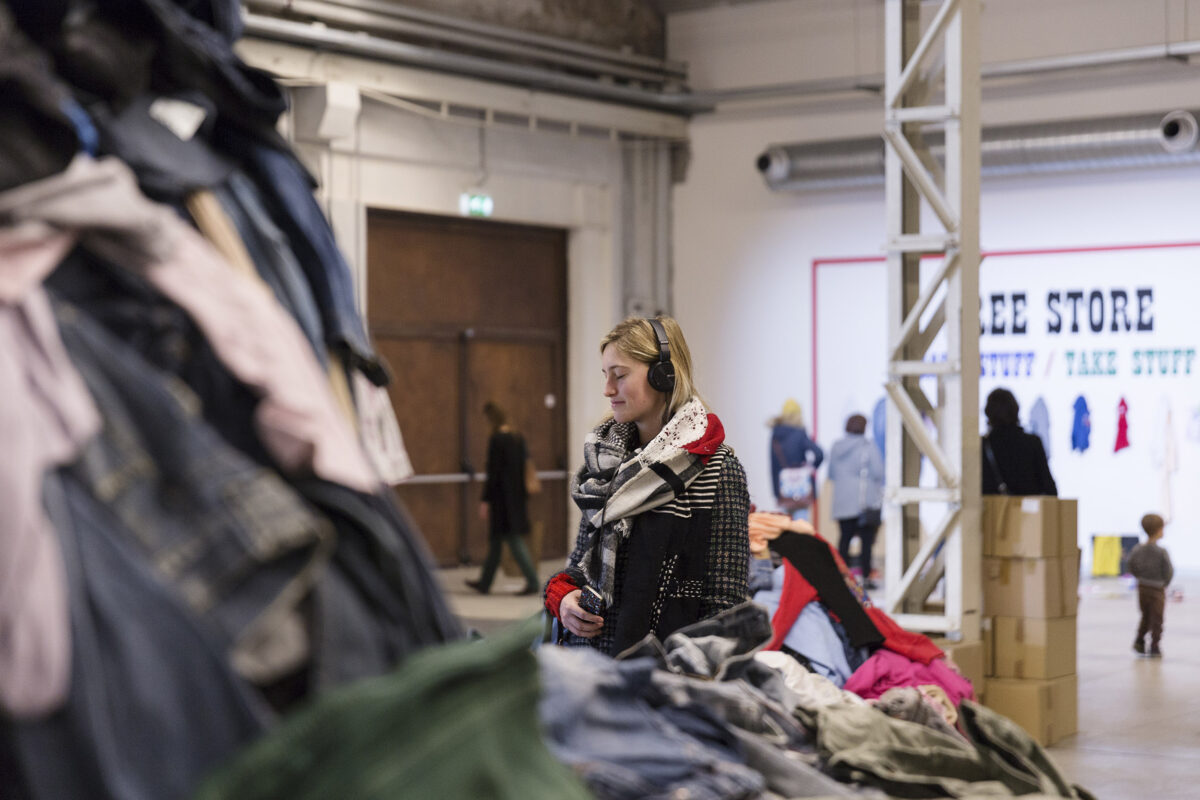