In Nazi camps colors, letters and numbers, made of fabric and sewn on jackets and trousers of the prisoners, composed a semiological system of identification. Black people wouldn’t necessitate any recognition sign, their skin was enough to discriminate them.

The diptych is composed of the photographic image of one of the artist’s body parts particularly colored. This first image ideally fills the blank space left in the second photography by three triangles in three different colors sewn on white fabric: red for political dissidents, black for people who were deemed “asocial elements” (including homosexual women), yellow for jews. A self-portrait in the form of discrimination. 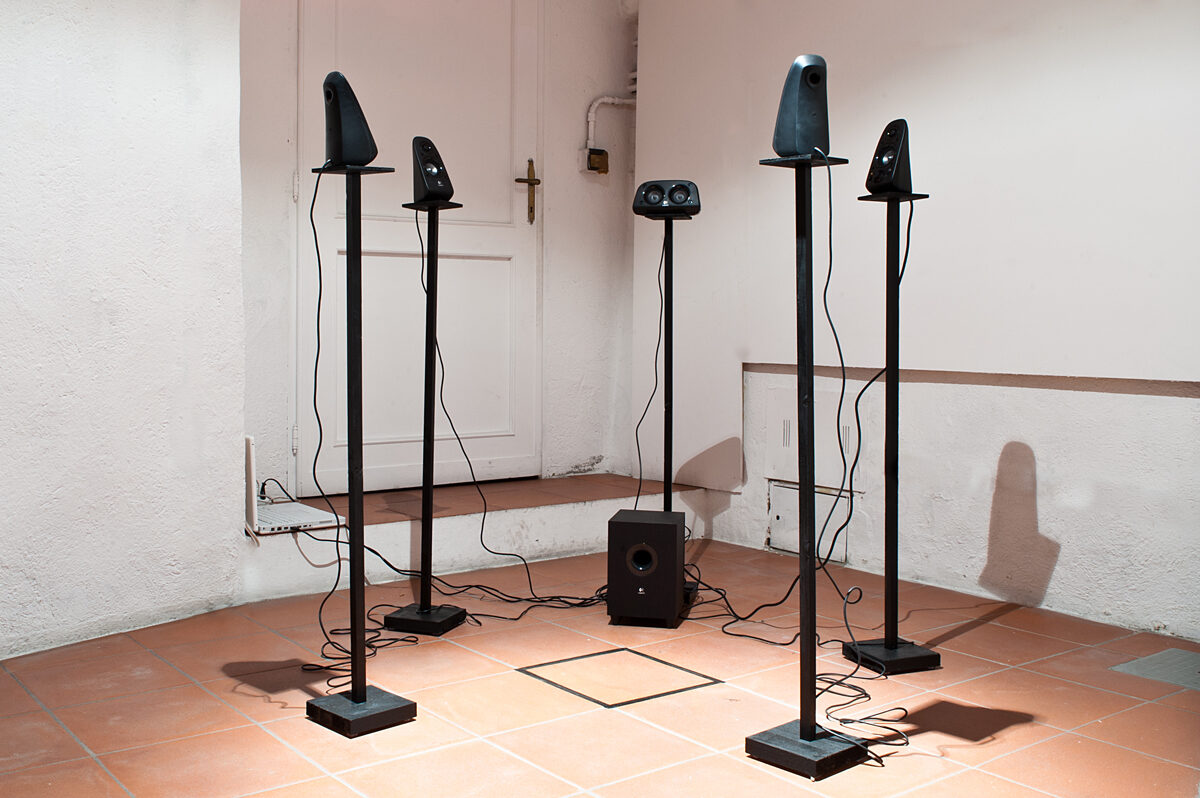 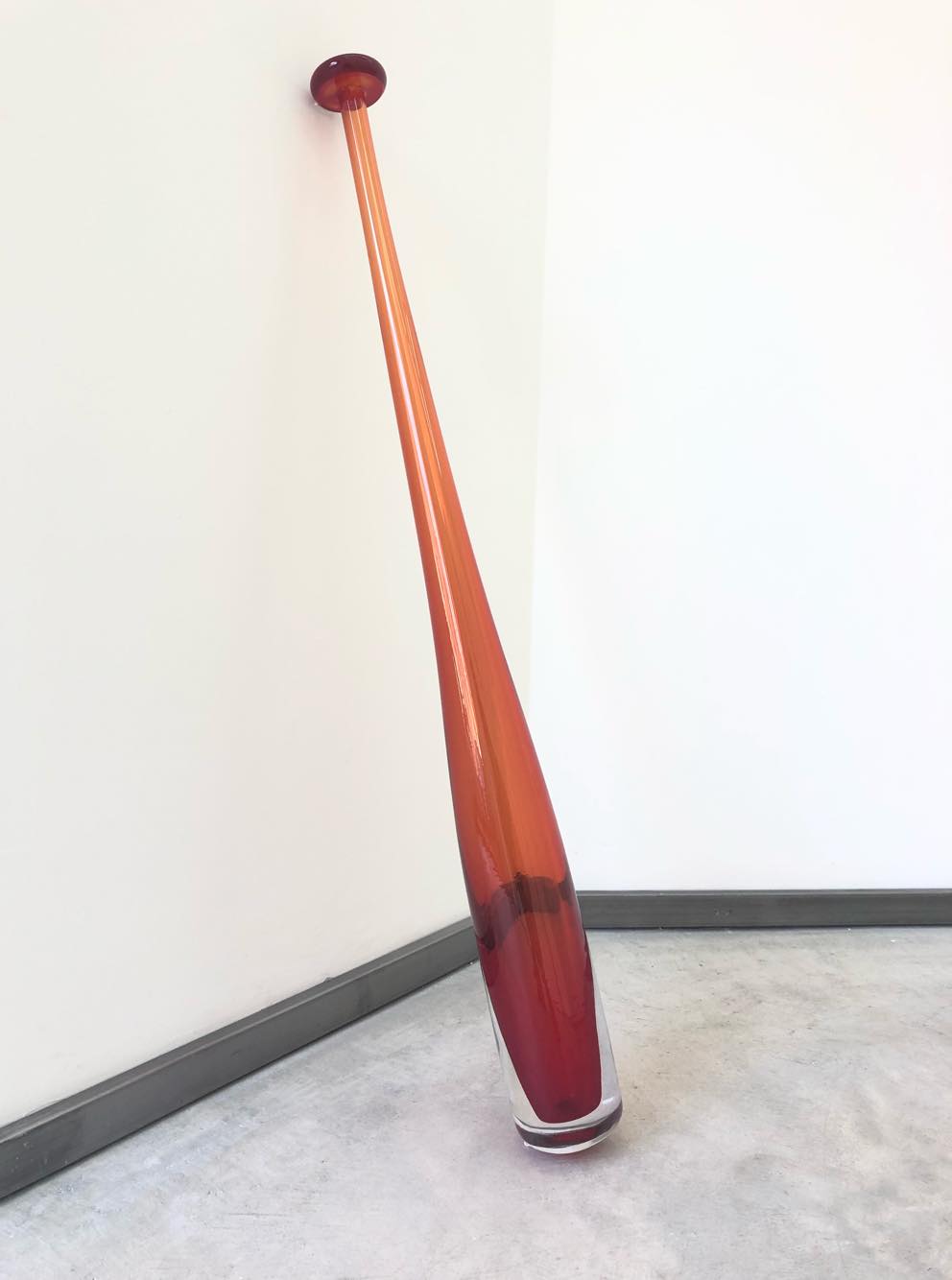