It is said that Checkers, a black and white cocker spaniel, played a pivotal role in Richard Nixon’s rise to power in the 1950s. Being portrayed in moments of tenderness with a pet is a winning media strategy, adopted by politicians at every level: the cuteness, used as a propaganda tool like slogans and proclamations, relies on non-verbalizable feelings, and for this reason, it is often shown to be a more effective weapon than words. The protagonists of the Goodfellas series are animals portrayed together with politicians from various countries and historical periods. In the drawings the human presence is barely mentioned, the figures are in the shadows, not recognizable. The animals, true protagonists of the propaganda images from which the work originated, remain the only witnesses to the construction of iconography of power. 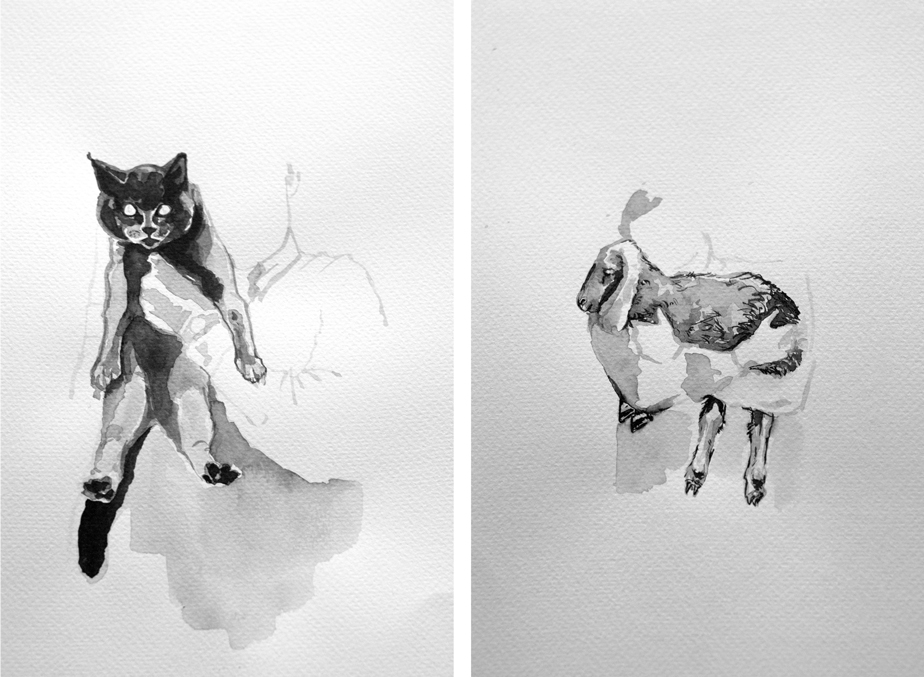 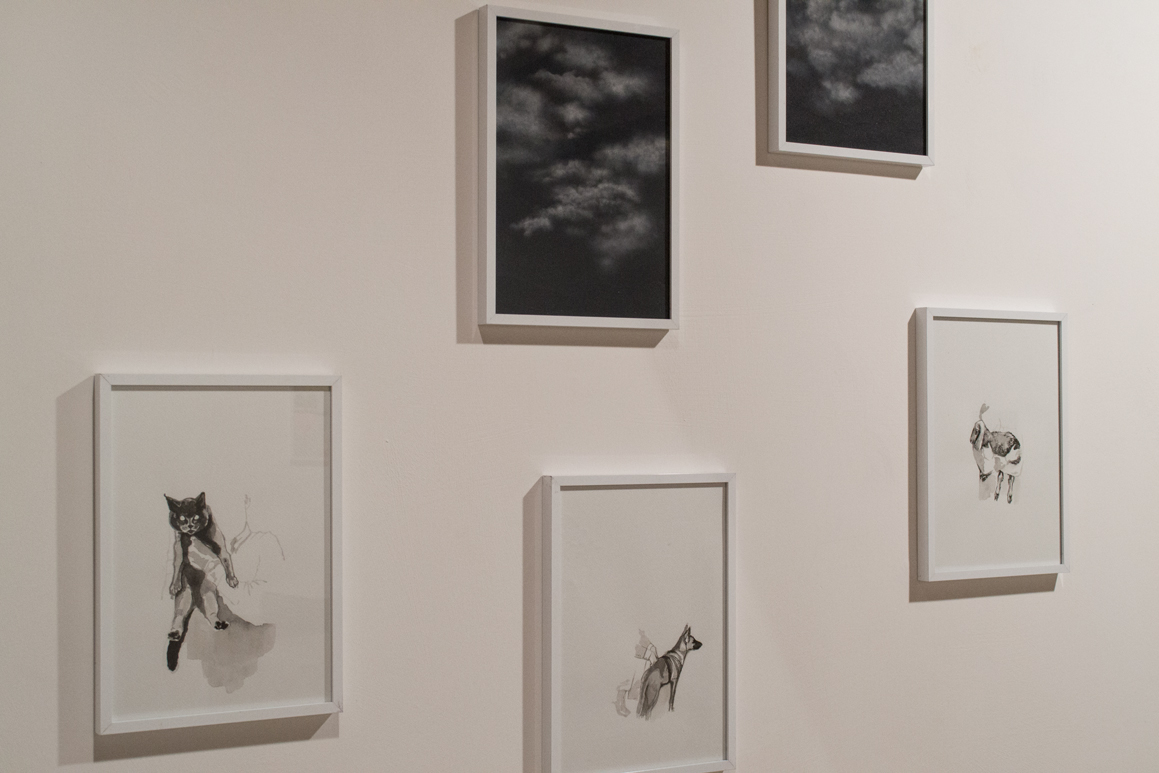 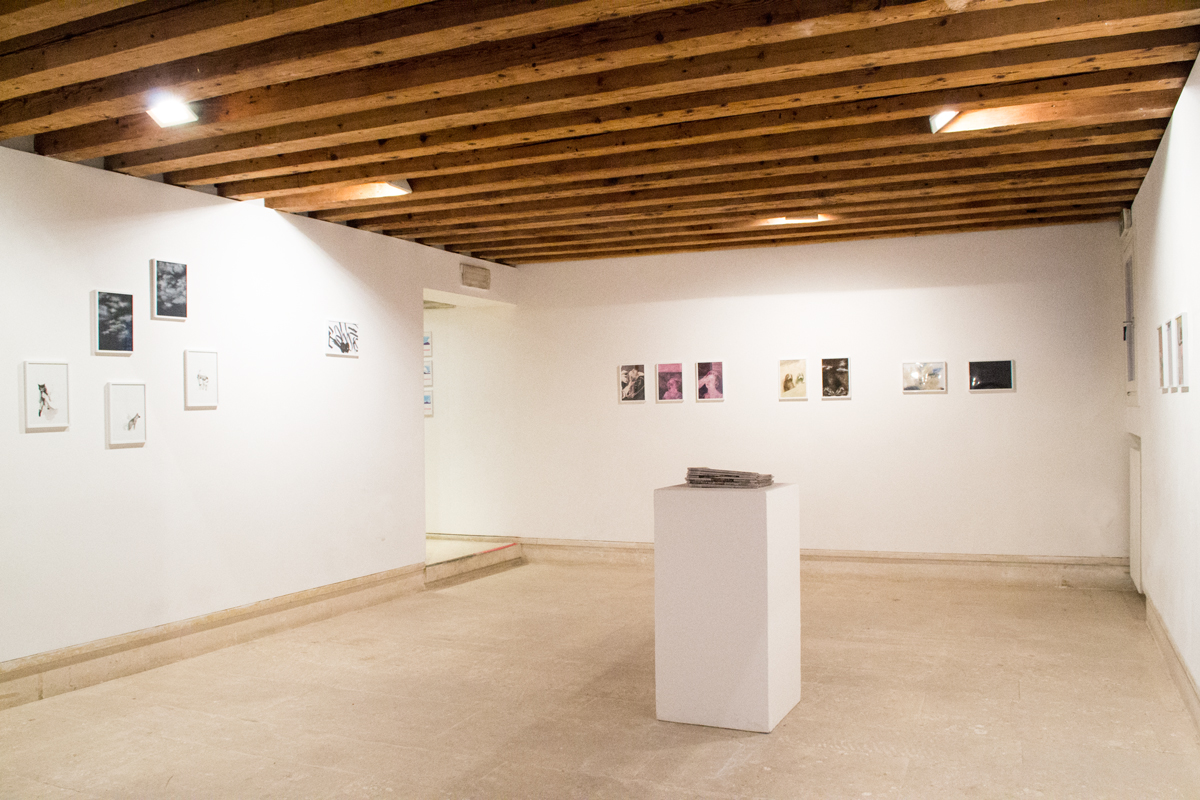 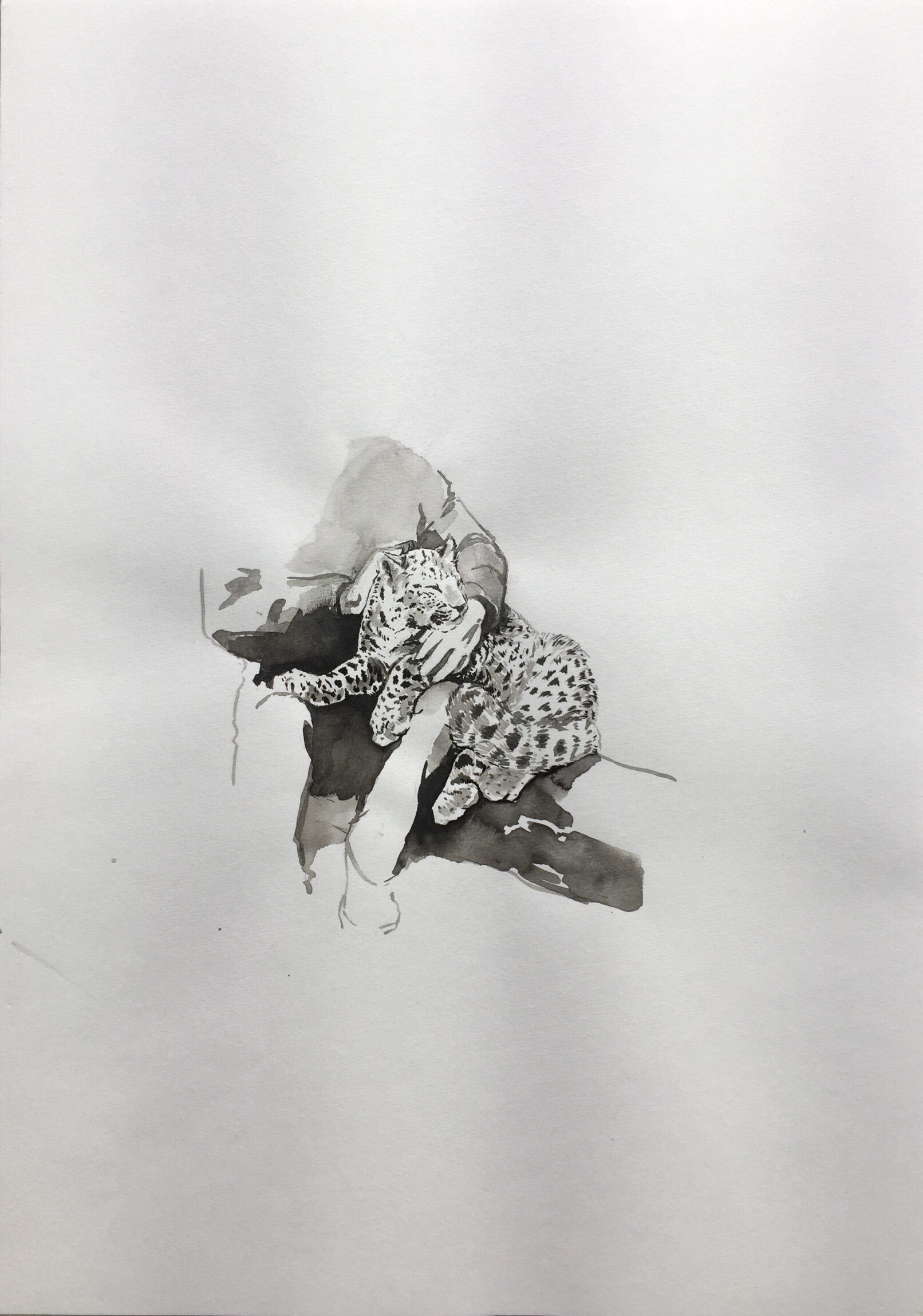 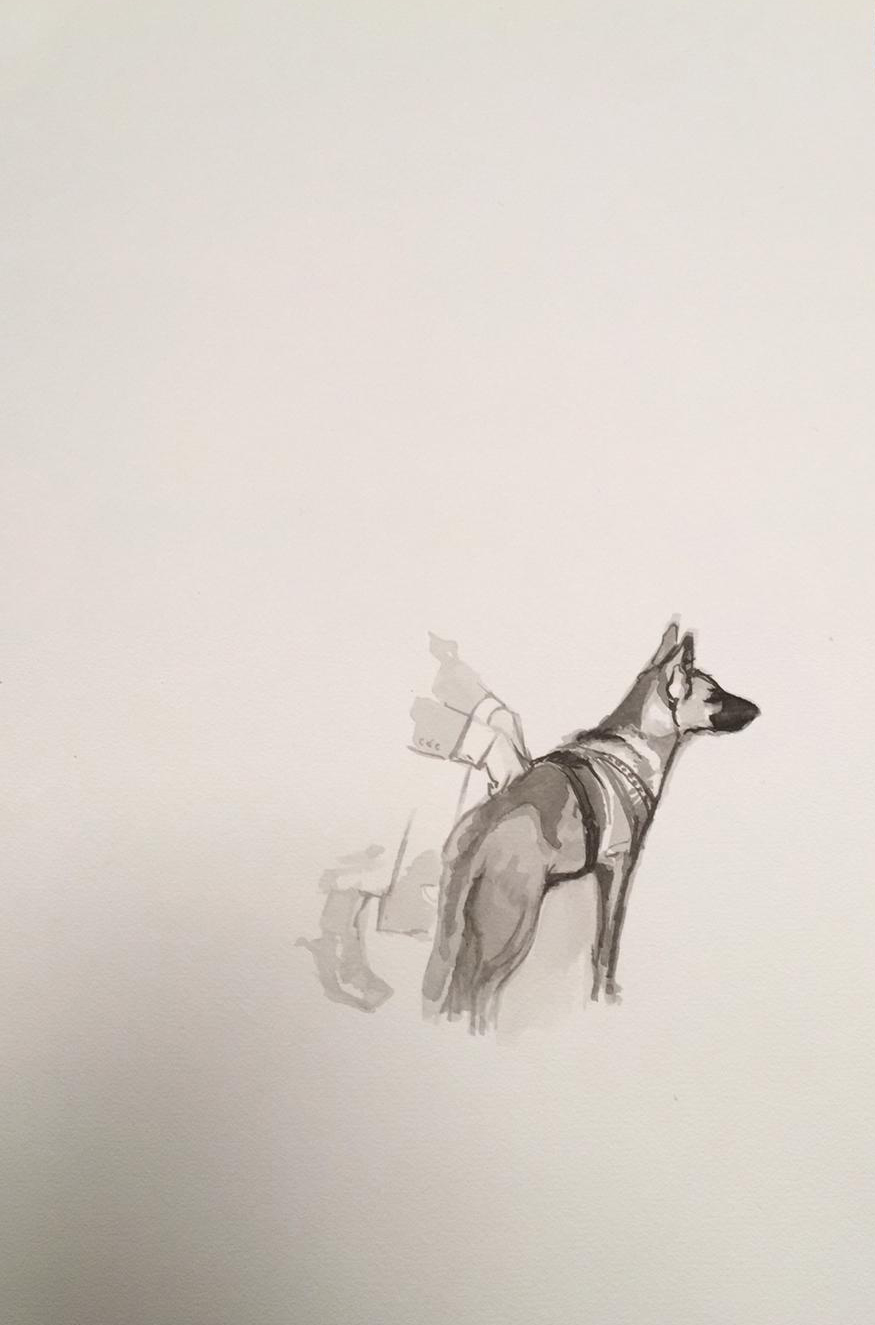 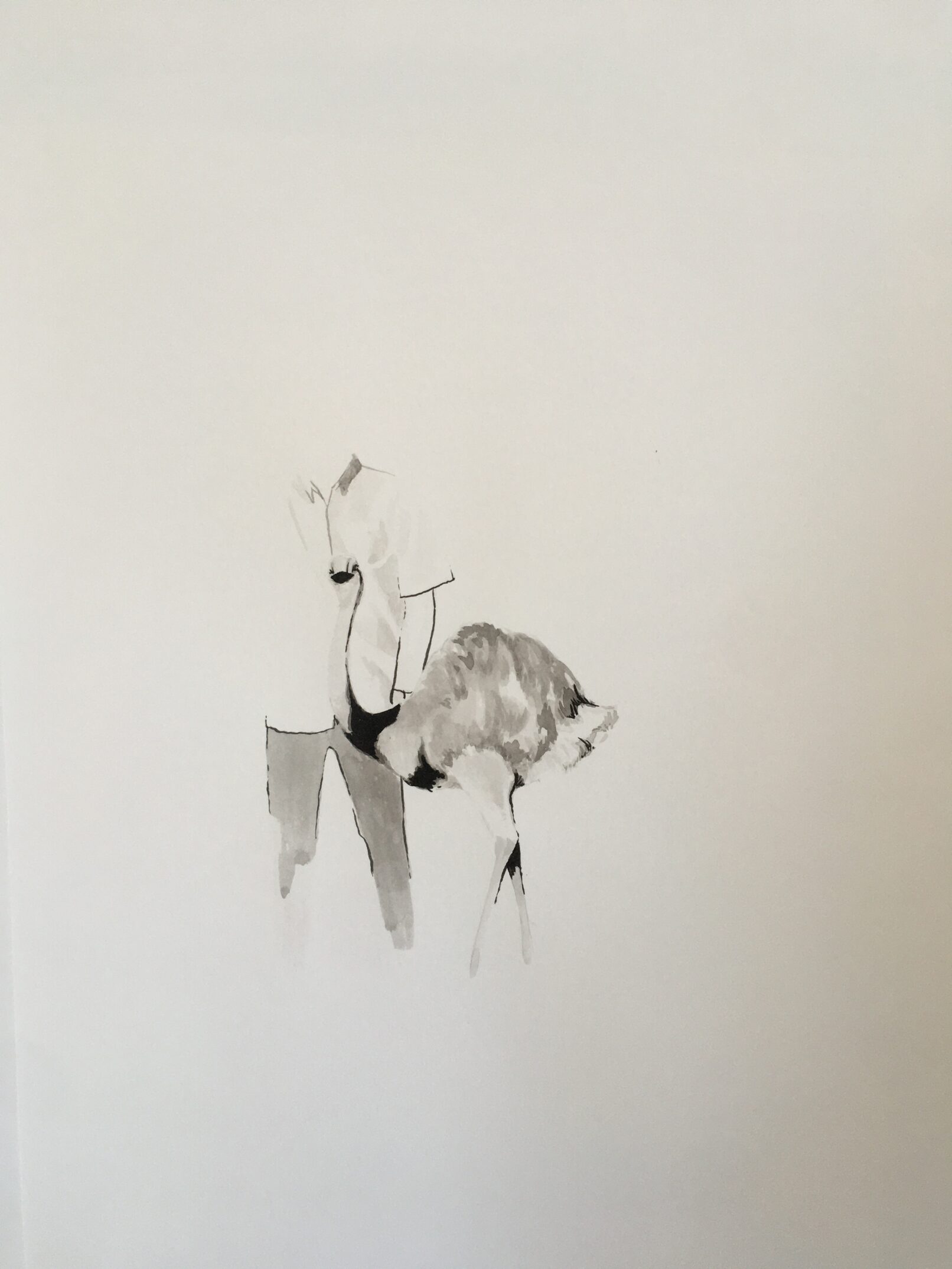 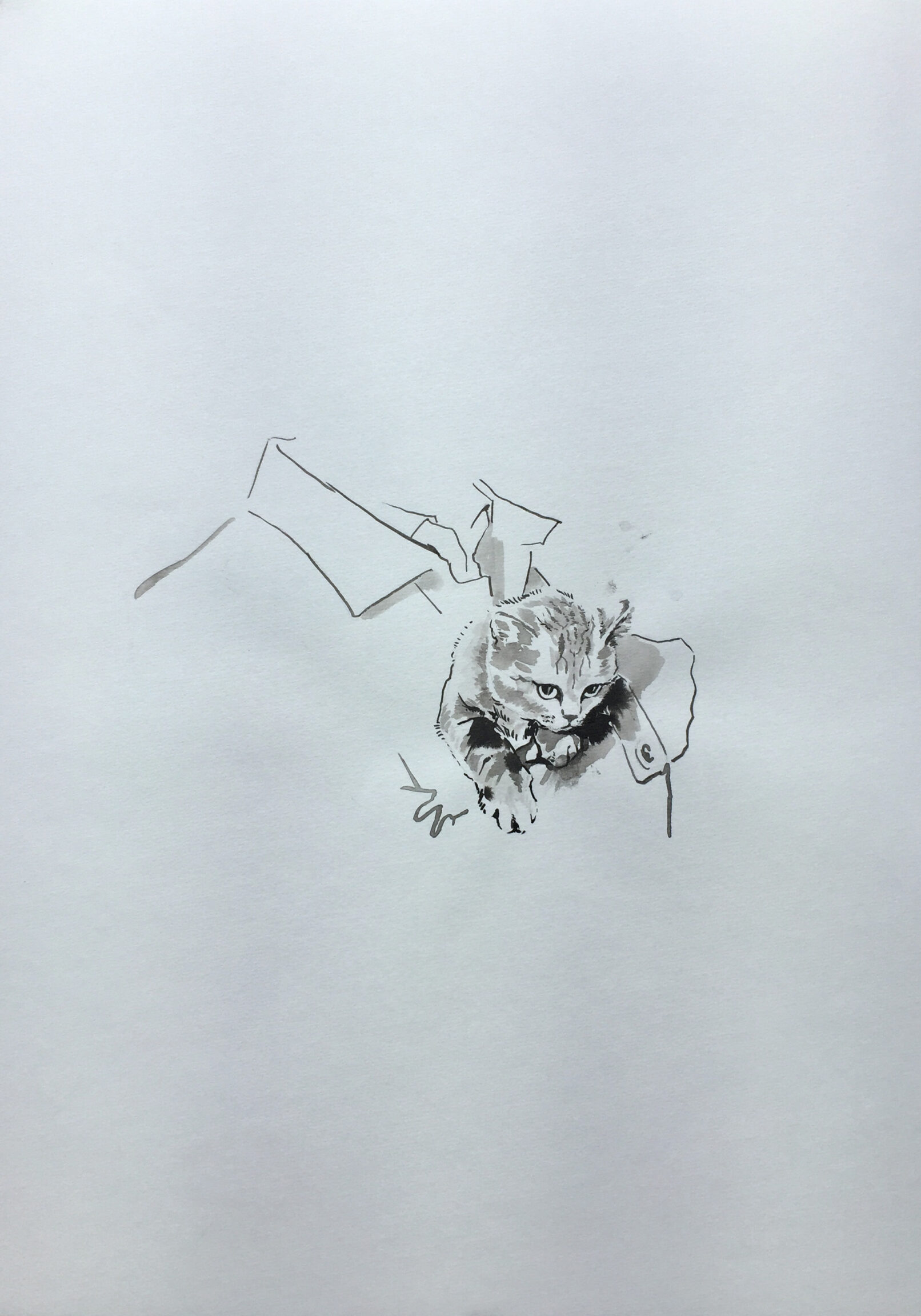 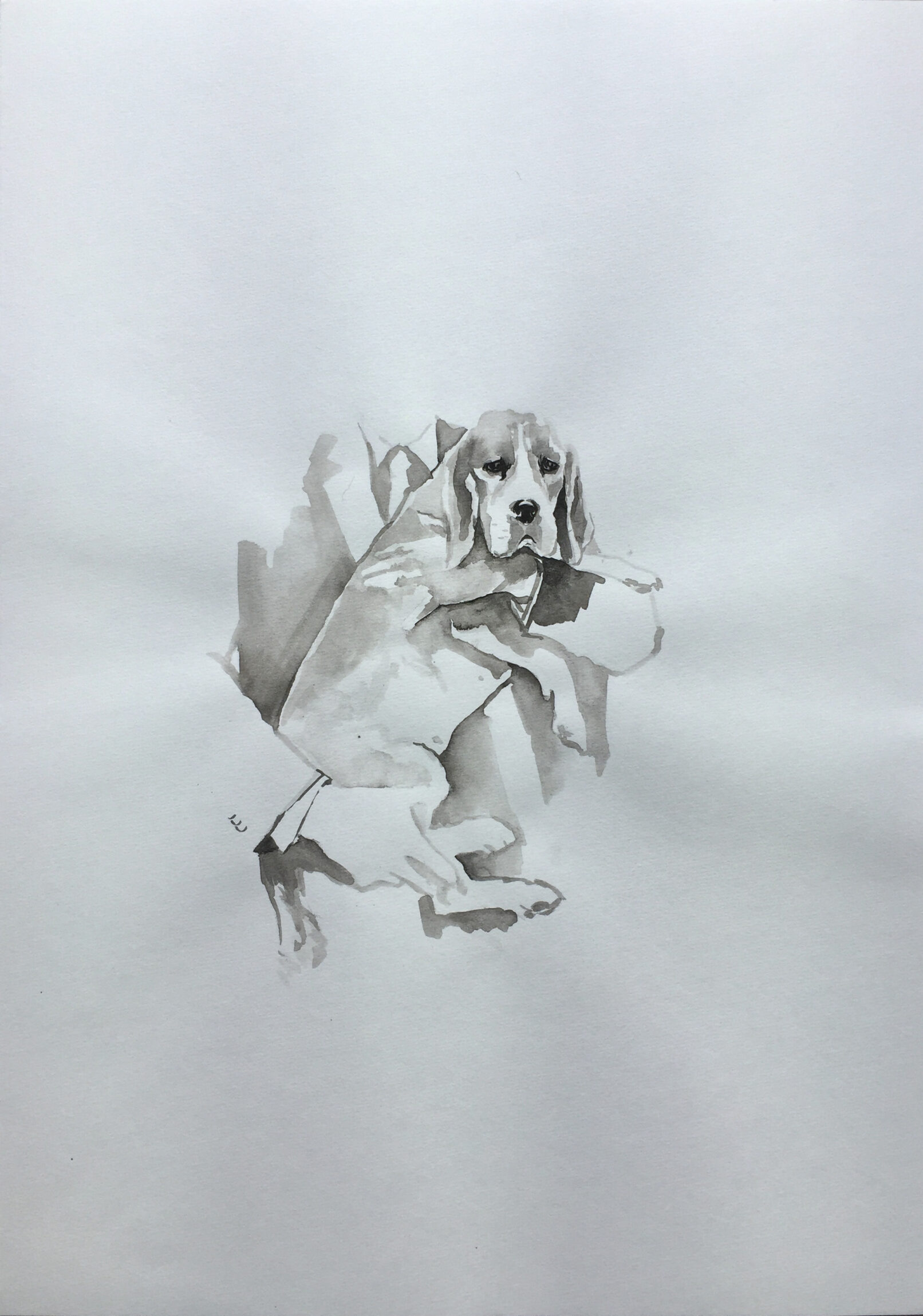 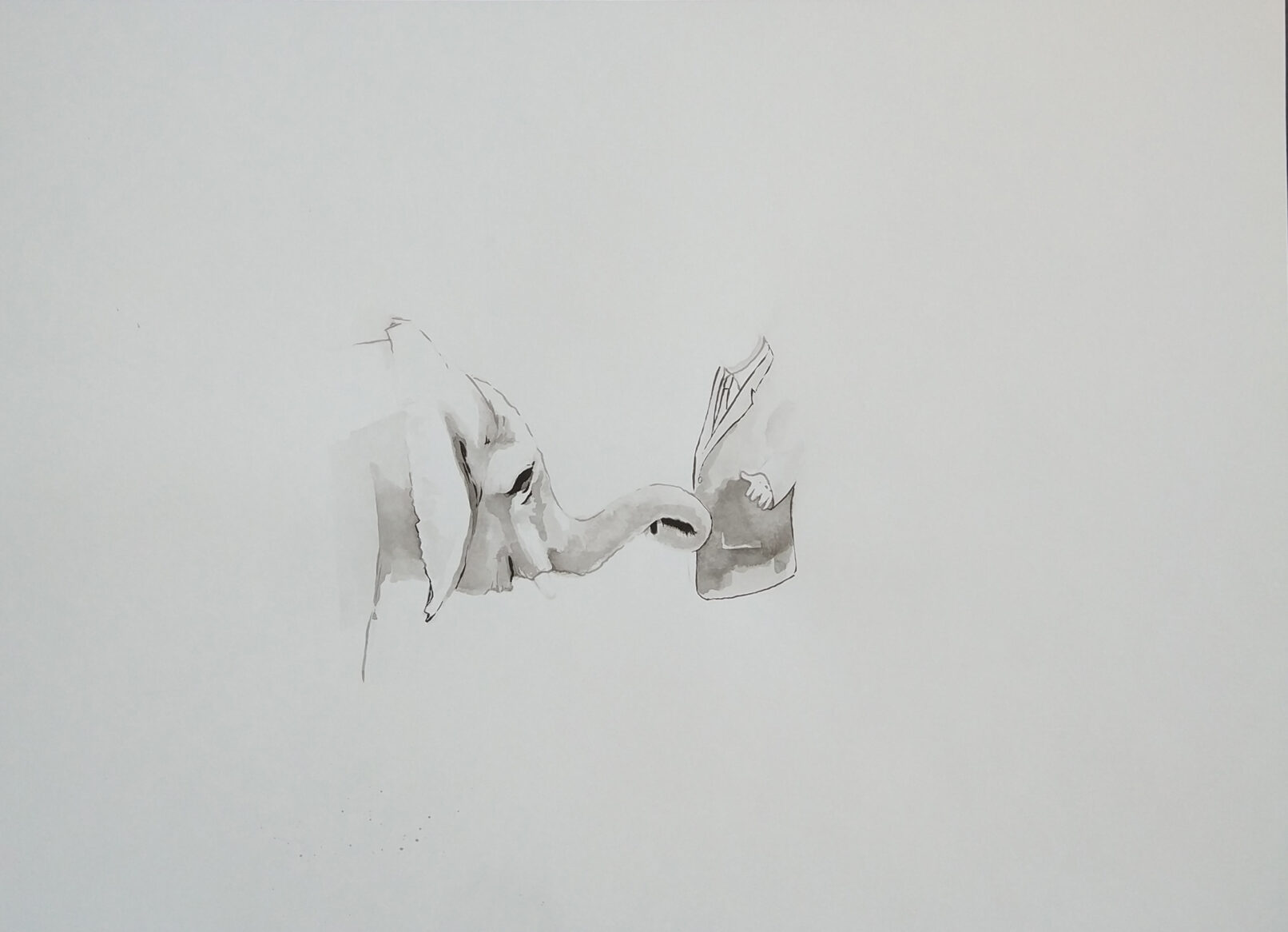 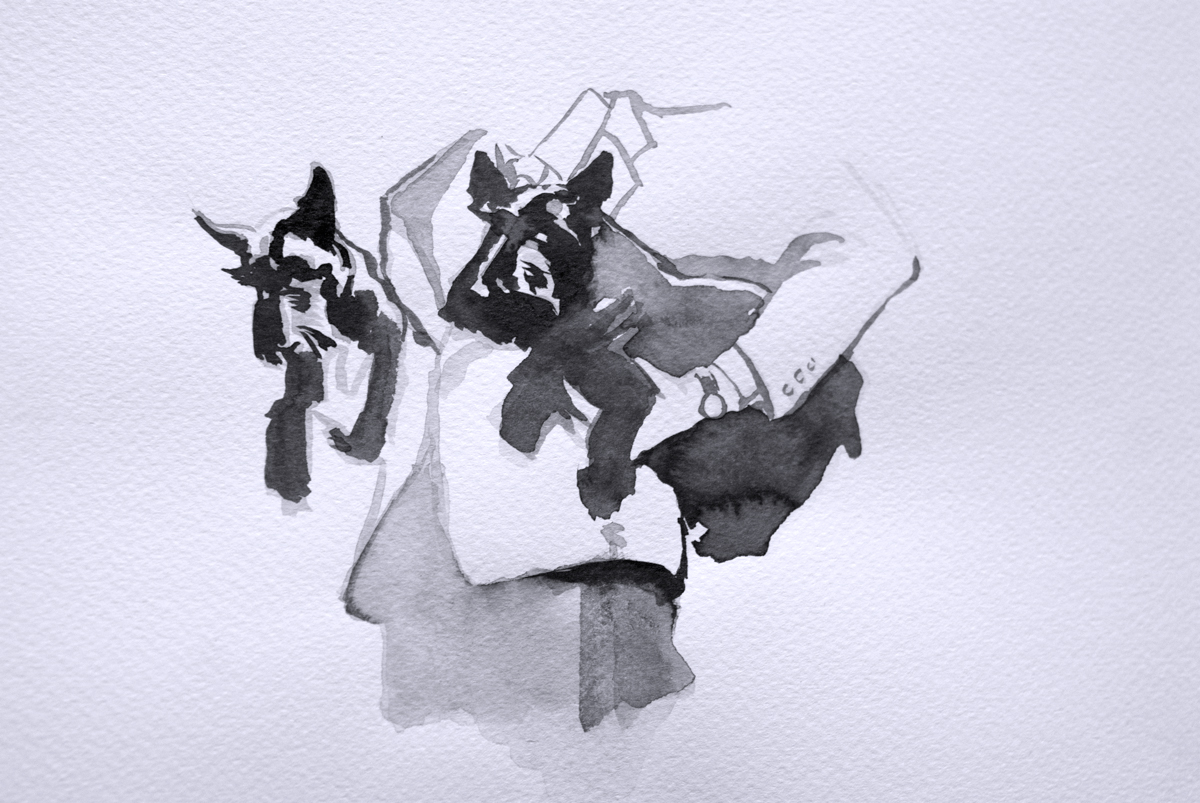